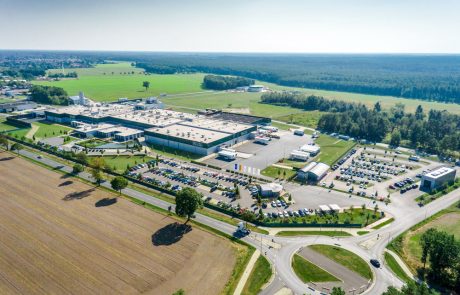 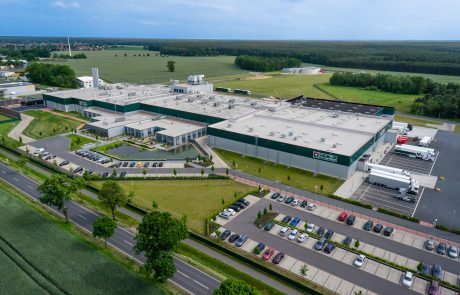 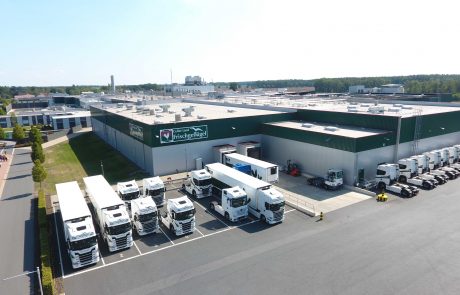 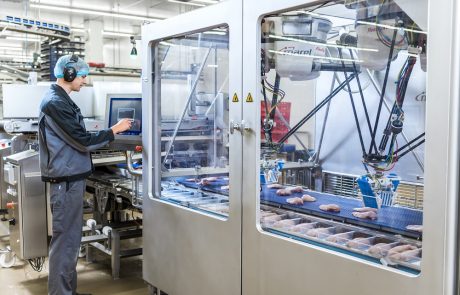 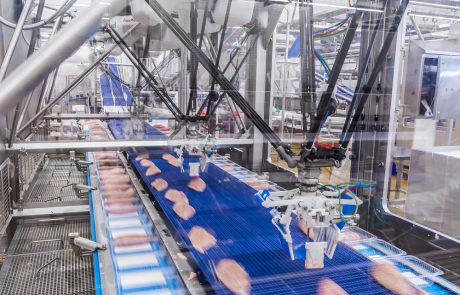 We further expanded our production capacity with the start up of the Celler Land Frischgeflügel production site in Wietze near Celle in September 2011. The development of the chicken market and the possibility of tapping a new procurement market made us decide to build a new production facility in eastern Lower Saxony, which follows the same concept as the company in Haren.

At the moment we employ 1000 people in a double shift. This makes us the biggest employer in Wietze.